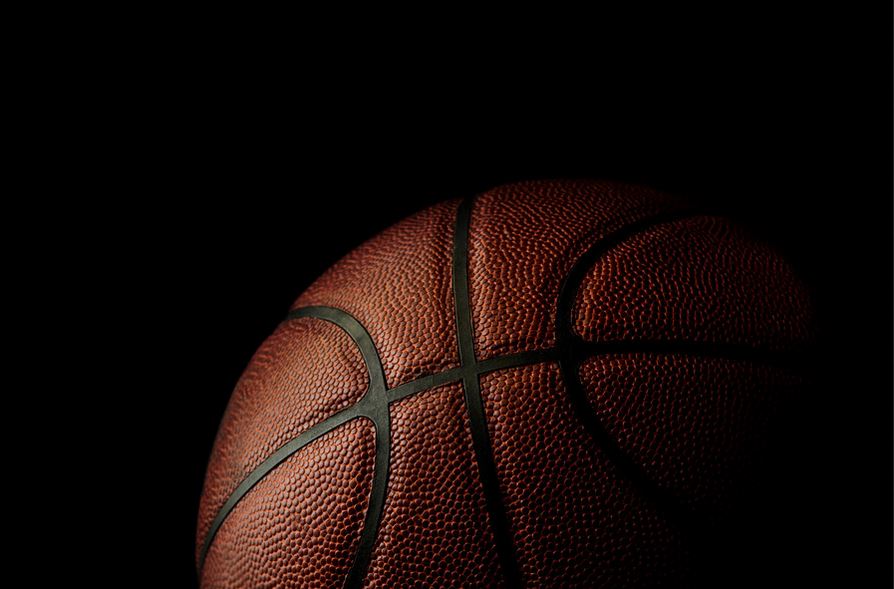 A throng of West Virginia students hooted and hollered down a busy downtown Indianapolis street during the opening weekend of the NCAA Tournament, beer cans in hand.

In the aftermath of the Mountaineers' second-round loss to Syracuse, some wore frowns as they entered a nearby hotel, passing a couple of Gonzaga fans.

A large, bearded and inebriated young man bellowed toward the Zags fans: "I hope y'all lose."

On Saturday night, the eve of Gonzaga's Sweet 16 date with Creighton at Hinkle Fieldhouse in Indiana's capital city, a similar sentiment spilled from a popular bar.

"Hey, no Gonzaga people are allowed here," said a middle-aged man in a Baylor T-shirt standing near a security officer checking IDs.

"Just kidding, but I hope we beat you in the championship game."

As the team favored to win the NCAA Tournament, the Zags are accruing admiration but also a taste of the vitriol normally reserved for Duke...

I love basketball, but some fans really (Edited per community guidelines) me off.

I watch football more often and I support Chelsea FC. Trust me, some soccer fans are more violent and aggressive than basketball fans.