I am attempting to watch NFL Sunday ticket on my TV or laptop. In both places, the games that are blacked out should not be - they are not the games being shown in my local market CBS channel. How do I fix this? I'm in Chicago, and CBS is showing Browns-Chiefs, but I am unable to watch Patriots-Dolphins as that is blacked out. Thanks

You don’t. Every year stuff like that happens. You can try calling but that’s something only Directv can fix.

Are you trying to watch NFL Sunday Ticket option or on a CBS specific streaming option?

I'm a little confused about your question so I need some clarification.

If you live in Chicago, then all the Bears games will be on the local CBS or Fox channels (depending on who the road team is - if the Bears are on the road, it's usually Fox because the Bears are in the NFC).

But sometimes, the local CBS or Fox channels will also carry an out-of-market game.

If this isn't what your problem is, then I would need clarification.

BTW, the NFL has some strict rules about local markets and TV broadcasting.  Go to:

https://506sports.com/nfl/ to get an idea of what games are being played where.

(Addendum - just checked the 506sports.com website.  If you're in Chicago, you should have been able to watch the MIA/NE game on NFLST since it was out of market for Chicago).

@CyberOwl The OP was not talking about the Bears since they were on NBC last night. The OP is talking about watching the Patriots vs Dolphins on Sunday Ticket but Sunday Ticket was blacked out because it supposedly was on the local CBS channel but it wasn’t. Per the OP, the local CBS channel was showing the Browns vs Chiefs. Consequently, the Patriots game should not have been blacked out on Sunday Ticket. Now the OP didn’t say whether “TV” meant Directv satellite or the streaming only Sunday Ticket app. If it was the app, the issue for both app and computer could be the location being incorrectly determined.

I am also having this problem, I like that game very much, can someone help me. 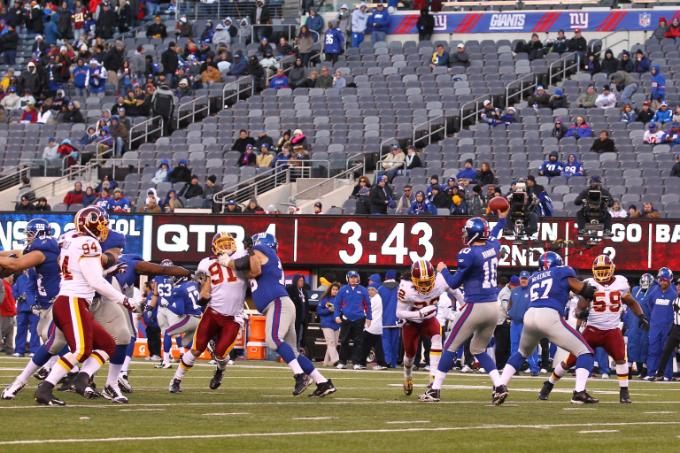 @adamvinh, you need to be more specific?